Saturday afternoon, and a hot one in the middle of June. It’s the school fête season, and this must be the third one in four weeks. The kids are pleading for money for ice cream, crockery smashing and win-a-goldfish. Sally does just that. She skips and laughs with excitement, and we get a few funny looks. That goes with the territory. In an hour’s time she’ll be full length on the hearthrug in my friend’s living room, refusing to speak or eat, and all because I told her she was old enough to walk the two hundred yards from the school playground without me. She’s fifteen, and big for her age.

Sally’s spent most of her childhood in the care system. Her father thought smashing her brother’s head against a wall was a good way to discipline him, but apparently there was never enough evidence for a successful prosecution. Mark will spend the rest of his life in a wheelchair, so I suppose Sally’s lucky. She’s spent most of her life in an institution for disabled children. The matron took a shine to her, and resisted all efforts to move her on to a more appropriate home. She was finally fostered when she was almost twelve. Her social worker found a family that promised to adopt her. It was a dream come true for Sally, and after all that time without a family, how was she to know normal fathers don’t do that to their daughters?

She spilled the beans in a sex education class. They hurried her off the premises, straight to the nearest police station. There they cross-examined her until two in the morning. Small wonder she didn’t want to talk to the police again. She’s fourteen with an emotional age of eight. She’s naive, immature and childlike. She’s been with us three months now, but we’re just a stop-gap. She’s so damaged that her next placement, with the ‘forever family’ she’s dreamed of so long, will last less than two weeks.

Almost thirty years on I still wonder what happened to Sally. It’s not her real name of course. Back in those days I was a foster carer, employed by the local authority. I made the mistake of being able to cope with massively damaged teenagers like Sally. For the privilege of doing this, I was paid an allowance which barely covered the expenses. When Sally arrived, I signed an agreement to care for her as if she was one of my own children. I guess her previous foster-father had to sign that one too.

I didn’t go into foster care for the money. Looking back it might have worked better for me if the value of what I did had been acknowledged, but the unspoken assumption was there’d be something distasteful about lining my pocket this way. It didn’t feel right to make money out of Sally’s misfortune. My, how the world has moved on.

In a world driven by profit, even damaged children are an investment opportunity. An abused or multiply disabled child can be worth up to £5,500 a week to investors in a private residential care home. That’s nine times the fees for Eton, according to Polly Toynbee in today’s Guardian. That’s a pretty impressive figure. But we’re living in an age of austerity, right? So where’s all the money coming from? More importantly, where on earth is it going? Because it sure as heck isn’t being spent on the children. No matter how good the care they’re receiving. If it is, why do statistics still show that a quarter of all prisoners in the UK have spent some time in the care system?

The stark truth is the money comes from you and me. We’re the ones who foot the bill for this insane abuse of public funds. The media love nothing better than to pillory a hard-pressed social worker every time a case of child abuse hits the headlines, but the privatisation of care services makes the job nigh on impossible. How can you balance the budget and meet the needs of the child when costs are so prohibitive? Is it really over 70 times more expensive to raise a child now than it was in 1989? Of course not. The costs may be three or four times what they were. Perhaps ten or fifteen times, allowing a reasonable salary for the carer. Not seventy.

A few weeks ago Gordon Gillick, a UKIP councillor in Cambridgeshire found himself in hot water for asking a group of young people in care how it felt to be ‘takers from the system’. I’d like to pose the same question to those who are lining their pockets with money from the care system, the leeches who profit from the suffering of children. What’s it like to bleed a public authority of cash needed for vital services? How do you sleep at night when you bought your new BMW with money that could have paid for therapy for an abused child? How does it feel to be a taker from the system?

I lost touch with Sally many years ago. The world’s not kind to damaged and vulnerable children. It’s even less kind to the adults they become, so I hope she’s been able to find peace, and at least some of the love she craved. Above all, I hope no-one has ever treated Sally as a commodity, because no human being deserves to be used that way, especially not a wounded child. 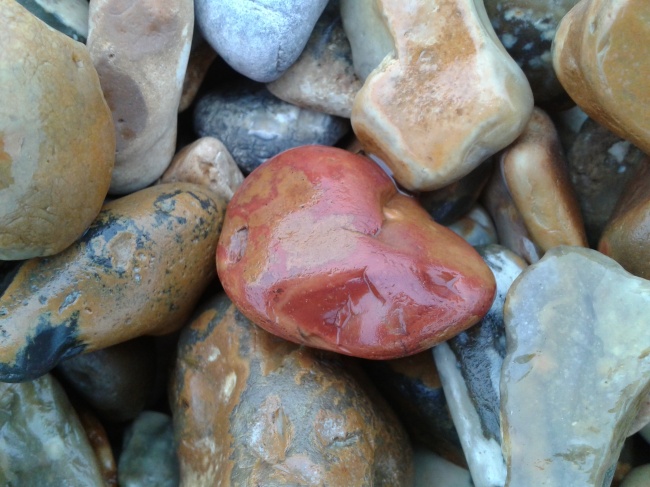