Revolutions and messages in dresses

I’d be over the moon if the labels found recently in clothes from Primark turned out to be genuine messages-in-bottles from distressed garment workers. For a start, it would put paid to my suspicion that the majority of the women in sweatshops are poorly-educated. The writers of these messages were clearly literate. In English. Not a language spoken fluently by the majority of Bangladeshi workers. Their spelling was better than some I’ve seen on Facebook. Sadly, that kind of education comes with a price tag. Not one a garment worker’s family could afford.

The other reason I’d be thrilled is that it would be much harder for us all to ignore the messages if they were ‘genuine’. When it comes down to it, who doesn’t love a story that tugs at the heartstrings? The flipside is we hate to feel we’ve been taken for a ride. I can see the scene playing out now. In a few days, with some careful orchestration by the press and the clothing companies, the whole thing will be declared a ‘hoax’. We’ll feel let down. We’ll consider ourselves perfectly justified in going back to pretending the people who make our clothes enjoy being exploited for a pittance. After all, it doesn’t matter whether their children have enough to eat or not. So long as we can buy the latest styles at knockdown prices, all’s well with the world. With luck, Primark could actually come out of the whole thing smelling of roses. After all, to date they are the biggest contributor to the compensation fund for the victims of the Rana Plaza disaster.

One or two bloggers have already sharpened their defensive pencils to declare that they ‘can’t afford’ to shop more ethically. Poor things. Harriet Bignell’s piece for Independent Voices yesterday almost had me in tears. Tears of rage. Of sheer frustration that anyone could have so little understanding. And get paid for it. The problem is we’ve all been sold a dream. We believe we’re perfectly entitled to have whatever we want. The people who pay with their lives for our affluence? Well, they’re not real. Are they? The last few days have brought us uncomfortably close to wondering if they might be. But don’t worry. This little stunt has brought them on camera for a while. Maybe pricked our consciences a bit. In a day or two they’ll be hustled into the wings again. We’ll breathe a collective sigh of relief. Carry on as if it never happened.

But it did. 1129 flesh-and-blood human beings died. More than 2500 were injured in the horrifying collapse of an eight-storey factory building on 24th April 2013. Those workers had been sent home the day before because the building was unsafe. If it happened here we’d be outraged. But this was Bangladesh. Multinational companies are still refusing to pay out compensation. They’re getting away with it. With our blessing. In fact we cheer them on every time we buy the stuff they sell.

Rana Plaza was the tip of a monstrous iceberg. There are around 5000 garment factories in Bangladesh. Conditions are appalling. Most will not allow unions. The majority of the workers are women. They earn around £40 a month. Yes. You heard me. A month. For a sixty-hour-plus working week. That’s recently increased from £23. A month.

But the iceberg isn’t just about personal vanity. It’s about a system that puts money first. Demonises solidarity and caring. Where greed eats our capacity to empathise with others. When you’re up against a whole system it’s easy to think there’s nothing to be done. All that drops-in-oceans-spits-in-buckets stuff. What difference can I make? Well none. If that’s my attitude. If I’m really worried more about the price of clothes than the value of human life. The system operates on debt. We spend now. Against our earnings in the future. We borrow the earth from our children. We’ve not the slightest hope of paying back. We take out credit on the lives of garment workers. So we can have huge numbers of cheap clothes, rather than a few that are ethically produced. Do we really need all this?

Alex Andreou, writing in the Guardian, says it would be easy to start a revolution. Just by buying less. Not buying anything we don’t need. There are multiple issues with the idea of need of course. We ‘need’ things that didn’t exist ten years ago. The system’s seen to that. I’m not an economist. I can’t critique Andreou’s theory. I do know the earth’s resources are finite. That we’re sacrificing other people’s quality of life for our quantity of stuff. I’m fairly sure if we stopped feeding the system with money things would change. And I know we can’t go on like this for ever. Time to start a revolution I think. 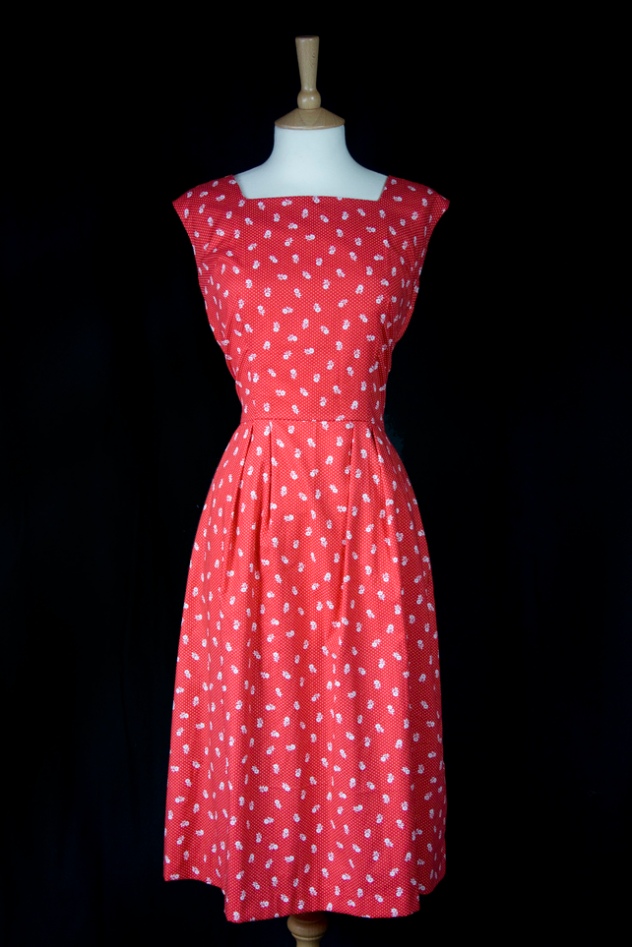